The UAE is a land of opportunities for many expats. It is said that more than 85% of the population in UAE consists of expats. While this is true and encouraging, due to the 2-year residency system and the span of time it takes to secure another employment, many end up becoming debtors to banks and landlords while business owners turn out to be an unplanned accused of a bounced cheque case.

When an individual on behalf of himself or an organization issues a cheque for credit card purposes, rental reasons or to suppliers, as soon as the cheque is deposited in the bank and it is dishonored due to insufficient funds, it becomes a reason for the beneficiary of the cheque to file a police complaint which automatically amounts to a criminal case. At the moment, as soon as a complaint is lodged at the Police Station with evidence of the bounced cheque, an automatic travel ban is placed on the cheque issuer. So what is a travel ban and how does it affect you?

When you have a travel (immigration) ban, it is a prohibition from leaving, entering or re-entering the territory of the UAE until certain conditions are fulfilled i.e. the reason(s) for the ban ceases to exist. The travel ban is in the form of an order issued by the UAE authorities to all the state’s border crossings, forbidding the concerned person from leaving or entering the country.

In the UAE, there is no official portal that supplies the complete service to check a travel ban to UAE. However, the Dubai Police’ website can be used to check financial cases registered against you albeit not conclusive and with other limitations. The portal discloses only matters registered in the Emirate of Dubai. 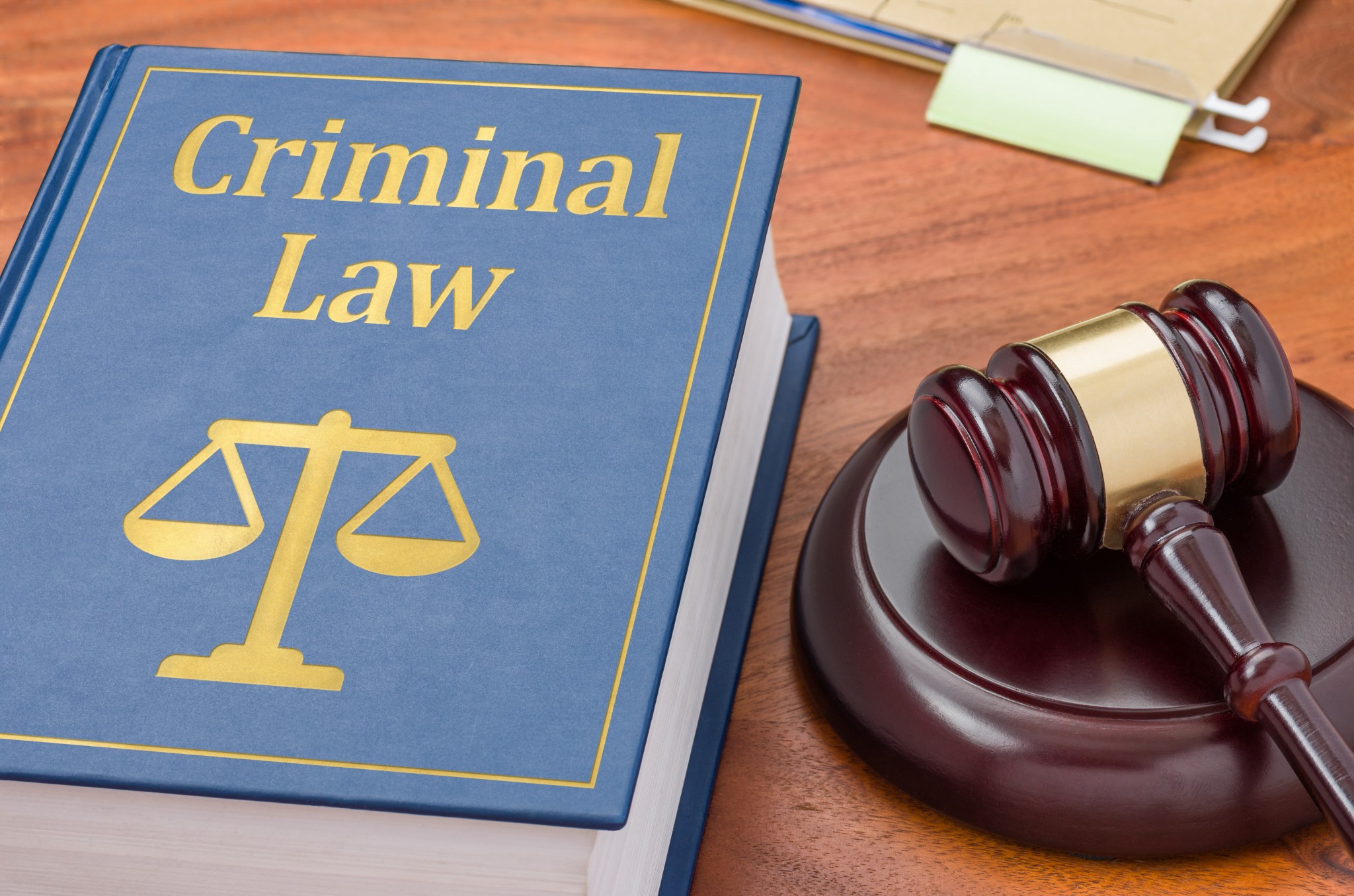 Contact Us for a quick check and your free consultation today.

Get Your Free Consultation Now

Need Help? Chat with us
Start a Conversation
Hi! Click one of our member below to chat on Whatsapp
The team typically replies in a few minutes.
Legal Services
Corporate Services
Trademark Services
Other Enquiries