Our Legal consultants in Dubai are excellently skilled in Dispute Redressal mechanism. Usually, a huge part of business contracts opt for arbitration as the mode of dispute resolution, for this reason, it is imperative that you contact the best team to handle your disputes when and if they arise. From arbitration to conciliation, mediation and negotiation, our lawyers will ensure that you get what you deserve.

We are experts in: Arbitration

Arbitration is a confidential process which does not involve having a judge in the courtroom adjudicate on the subject matter of the dispute. It is voluntary and the determination of rights is done by a third party known as an arbitrator.

After an arbitration process, the arbitrator issues a legally binding decision known as an arbitral award. The award will be based on evidence adduced before the arbitrator(s) by the parties to the contract in dispute. Thereafter, parties can either accept the award as final judgment or appeal at the court of law.

Unlike arbitration, mediation is an interactive process where a neutral party helps in the resolution of dispute via structured communication and negotiation. As with the arbitration process, it is voluntary and confidential and may only be binding if parties to the dispute agree thereto. 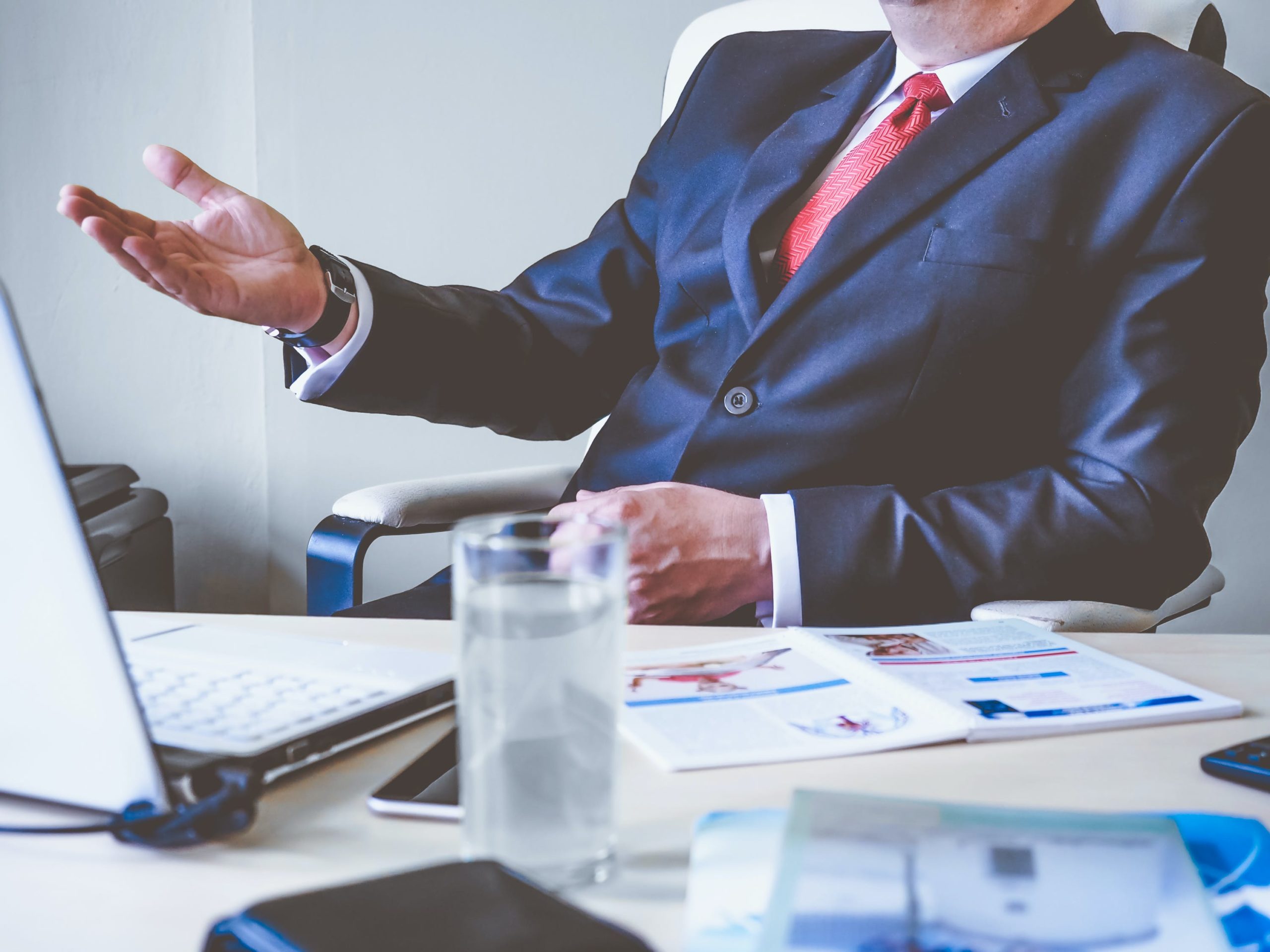 As the name implies, negotiation is a process by which parties involve their legal representatives to determine what is best suited for each party. Negotiation is a friendly yet firm process whereby parties agree to disagree depending on the advice received from their representatives-usually attorneys or legal consultants. When a decision s reached, the outcome can be used to draft an Agreement to be executed by parties or otherwise redraft what has been executed or reach settlement terms.

Get Your Free Consultation Now

Need Help? Chat with us
Start a Conversation
Hi! Click one of our member below to chat on Whatsapp
The team typically replies in a few minutes.
Legal Services
Corporate Services
Trademark Services
Other Enquiries